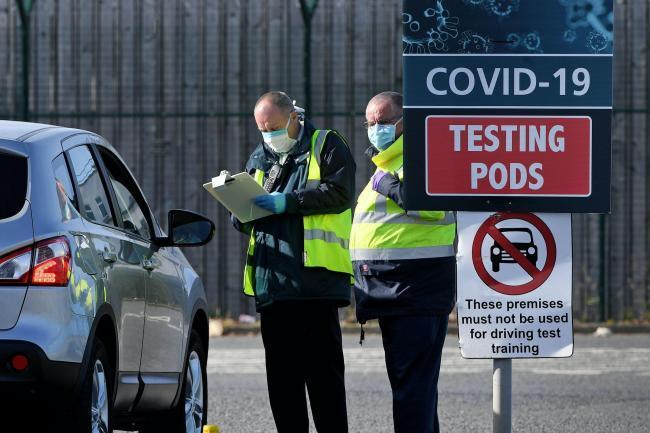 The number of recorded coronavirus cases in Gloucestershire increased by 36 in the last 24 hours, official figures show.

Public Health England figures show that 21,921 people had been confirmed as testing positive for Covid-19 by 9am on Tuesday (March 9) in Gloucestershire, up from 21,885 the same time on Monday.

The health body is now including Pillar 2 tests – those carried out by commercial partners – alongside Pillar 1 tests, which are analysed in NHS or PHE laboratories and which made up the first stage of the Government’s mass testing programme.

Gloucestershire’s cases were among the 213,240 recorded across the South West, a figure which rose by 314 over the period.

Cumulative case counts include patients who are currently unwell, have recovered and those that have died.