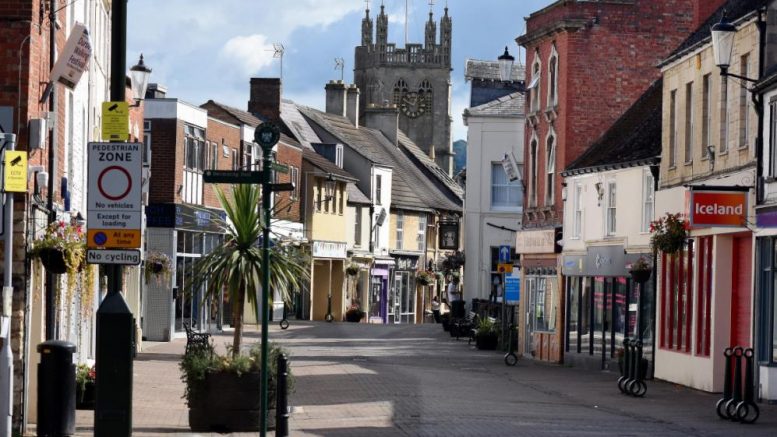 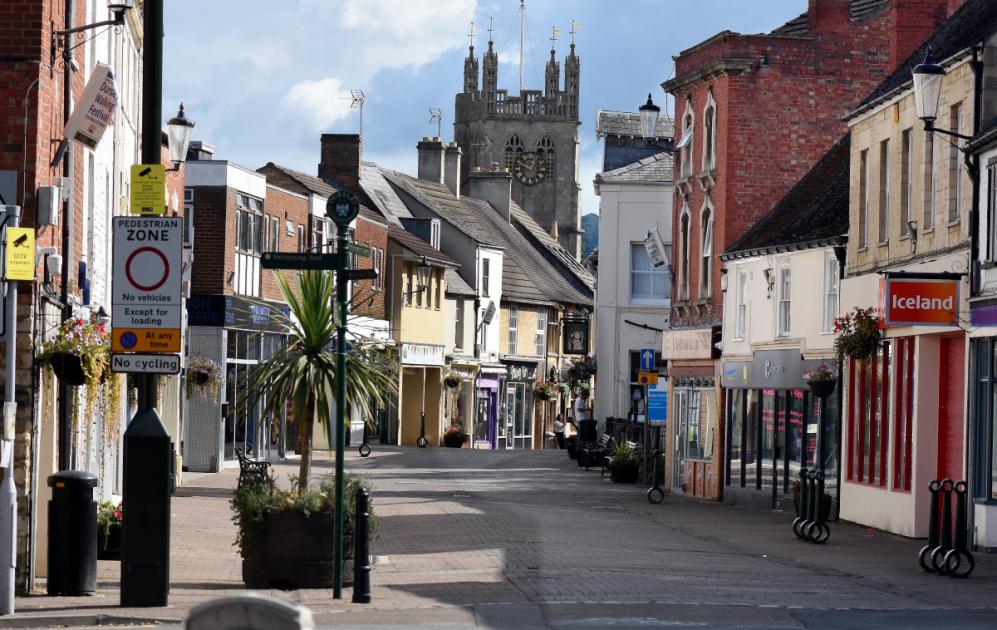 DURSLEY has been named one of the best places to live in 2023.

The town was named by women’s magazine, Muddy Stilettos, as among the top 250 best places to live across the 28 most sought-after counties in England.

The locations were graded on a number of factors including shops, restaurants and schools in the areas as well as the average house price.

This is what Muddy Stillettos said about why Dursley was named as a winner:

“Hugged by lush green hills and sitting on the Cotswolds Way, Dursley offers all the perks of a buzzing market town with the added bonus of nature trails and breathtaking views on your doorstep.

“This place has a strong arty streak, attracting a talented, bohemian community of creators, crafters and artists.

“The town centre is a lovely place to wander, centred around a picturesque 18th-century Town Hall.

“There’s little surprise it’s a magnet for families wanting to settle in the county, as well as being well connected to Bristol and a train station into London, it scores highly on great facilities including having a pool and leisure centre.

“There’s some serious money being pumped into the town, which can be seen in former Lister’s factory site at Littlecombe now being the single largest regeneration site in Gloucestershire (which means more homes) and the town’s Rednock School got a whopping £30 million revamp recently.

“There are a handful of great pubs here including The Old Spot at the bottom of Stinchcombe Hill which was named CAMRA pub of the year in 2007 no less and it’s an absolute gem.

“This 18th-century hostelry has all the olde English tavern vibes with connecting bar-rooms adorned with fascinating breweriana from times gone by.

“It also has a lovely new canopied garden terrace for alfresco food and drinks if that’s more your style. Go to Della Casa for some authentic pizza or pasta or travel to Nepal with a mouth-watering meal at The Everest.

“For cafe seekers try Leaf & Ground (a finalist in the Muddy Awards 2022) with its lovely deli and great locally sourced menu, and barista coffee at Bank Cafe where you can chill out on big sofas with a good read from the bookcase.

“There are even two guitar shops – they must love a good jam around here – and two bike shops including Delta Bikes which has wheels on sale from £50 up to £5,000.

“You can get some pamper time in at the two beauty and hair salons in the town and there are two big supermarkets (Sainsburys and Lidl) on the outskirts. Once a month you can stock up on locally sourced artisan food and drink at the Dursley Farmers Market held at the Town Hall.

“There’s a good choice of preschools in and around the town. Among them, located in the grounds of Dursley CofE Primary Academy, you’ll find the Stepping Stones Preschool. Or try the Upper Knapp Farm Day Nursery set in a beautiful 16th-century building for children aged from 6 weeks to 5 years old.

“For secondaries, Rednock School is well thought of (newly invested in too, as above) and Ofsted rated Good.

“For independent options the high-achieving Wycliffe College is just 20 minutes away, taking pupils from 2 to 18 and boasting world-class facilities, or Westonbirt School, a highly-regarded co-ed school set in a breathtaking mansion with rolling grounds.”