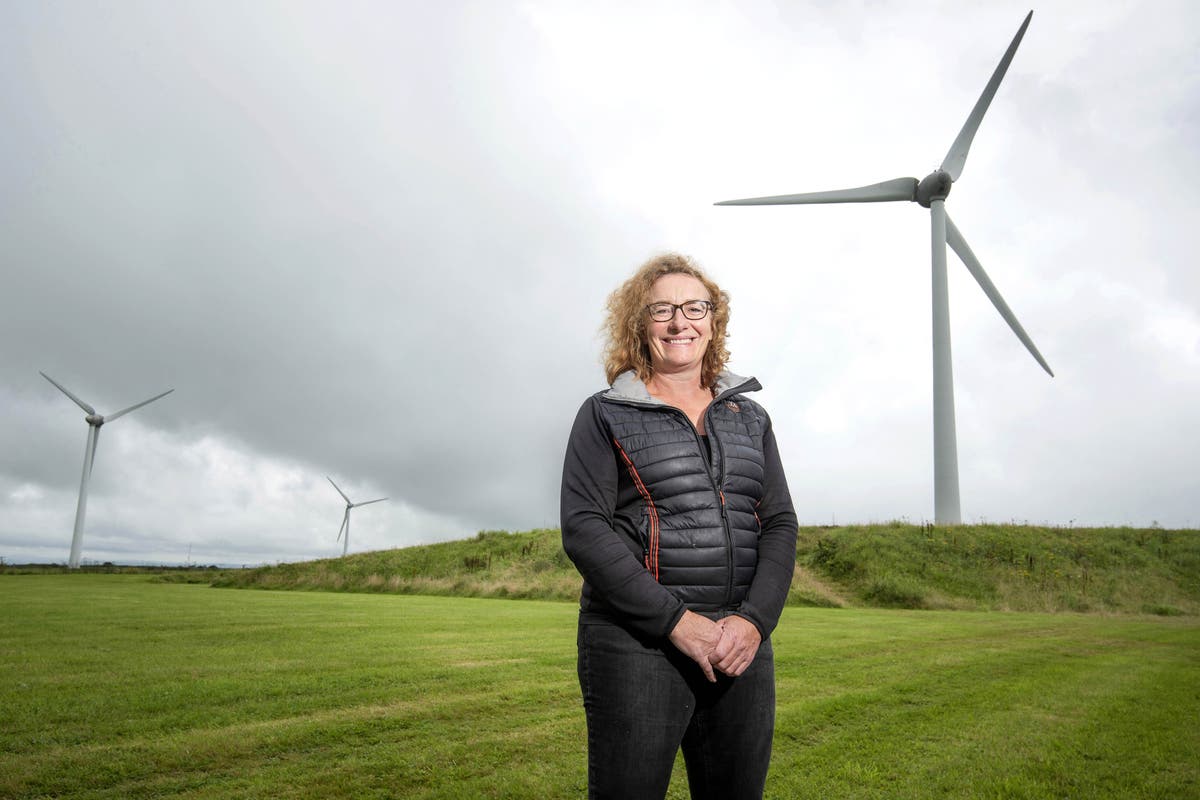 Attempts by a Gloucestershire-based businessman to unite two of the country’s greenest energy suppliers under one banner have been rebuffed by London-listed Good Energy.

Good’s chairman said that handing the business over to Ecotricity boss Dale Vince would not be in the best interests of Good and its stakeholders.

“Such a takeover would place the collective interests of our investors and customers in combating the climate crisis into the hands of one individual,” chairman Will Whitehorn said.

The rejection could scupper Mr Vince’s £57 million plan to buy Good Energy off the market and combine it with his own company.

Although both firms fight to slash carbon emissions from the UK’s electricity supply, Good Energy and Ecotricity have shown little love for one other over the years.

Mr Vince may think the businesses are natural bedfellows but he has repeatedly been batted back by Good Energy, which was founded by Juliet Davenport.

Four years ago the businessman tried to muscle his way onto Good Energy’s board, reportedly unhappy with its support for the Swansea Bay Tidal Lagoon, run by Ms Davenport’s husband.

At the time, Good Energy’s board said it would not be good for the company to have the chief executive of a competitor on its board. The two sides made peace after weeks of back-and-forth.

On Wednesday, Good chairman Mr Whitehorn said: “Ecotricity wishes to make Good Energy a renewable generation developer again, an approach we moved away from a number of years ago in favour of supporting small-scale renewable generators through long-term power purchase contracts.

“Ecotricity believes we can compete more effectively together as genuinely green suppliers in a market of similar-looking products.

“This is something Good Energy is already effectively doing by itself, as the only supplier with Uswitch Green Tariff Gold Standard accreditation for all its tariffs.

“Ecotricity has been a loss-making business for the past four years. Its claim that they consider us ‘sister companies, with more in common than separates us’, is contradicted by their history as a disruptive shareholder, voting down 100% of our proposed special resolutions.”