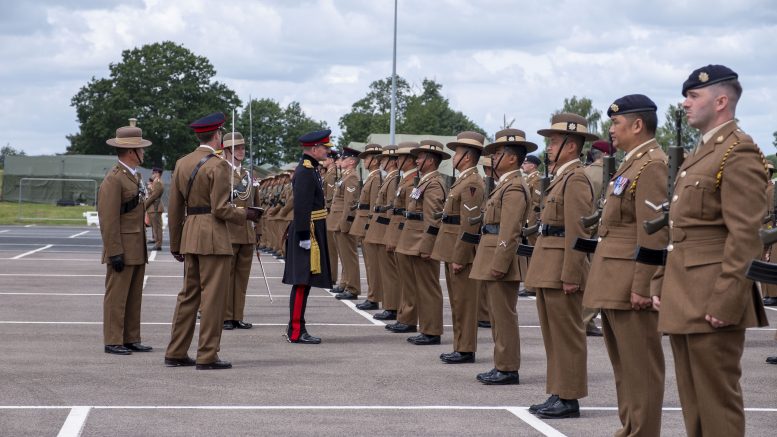 The Allied Rapid Reaction Corps (ARRC) Support Battalion is part of 1 (UK) Signal Brigade. The Battalion provides enabling and force protection support to the ARRC NATO Warfighting HQ on all operations. The Battalion is currently at very high readiness, ready to deploy, build and sustain the ARRC HQ anywhere in the world at a moment’s notice.

The unit has been located in Gloucester for over ten years since ARRC was relocated from Germany to the UK. Going forward Gurkha ARRC Support Battalion will build on the support it gives to the three-star Headquarters in the UK and abroad and build on what is a very well-established reputation for excellence.

The parade took place in the grounds of Imjin Barracks with the principal guest Lieutenant General Richard Wardlaw OBE MSc BEng MInstRE (Colonel Commandant Brigade of Gurkhas and Chief of Defence Logistics and Support) inspecting the parade and taking the salute.

The Commanding Officer of the Support Battalion said, “Since arriving last year, I have been looking forward to the unit joining the Brigade of Gurkhas. To me, today marks the beginning of a new chapter of our history and it is incredibly exciting to be part of it.” 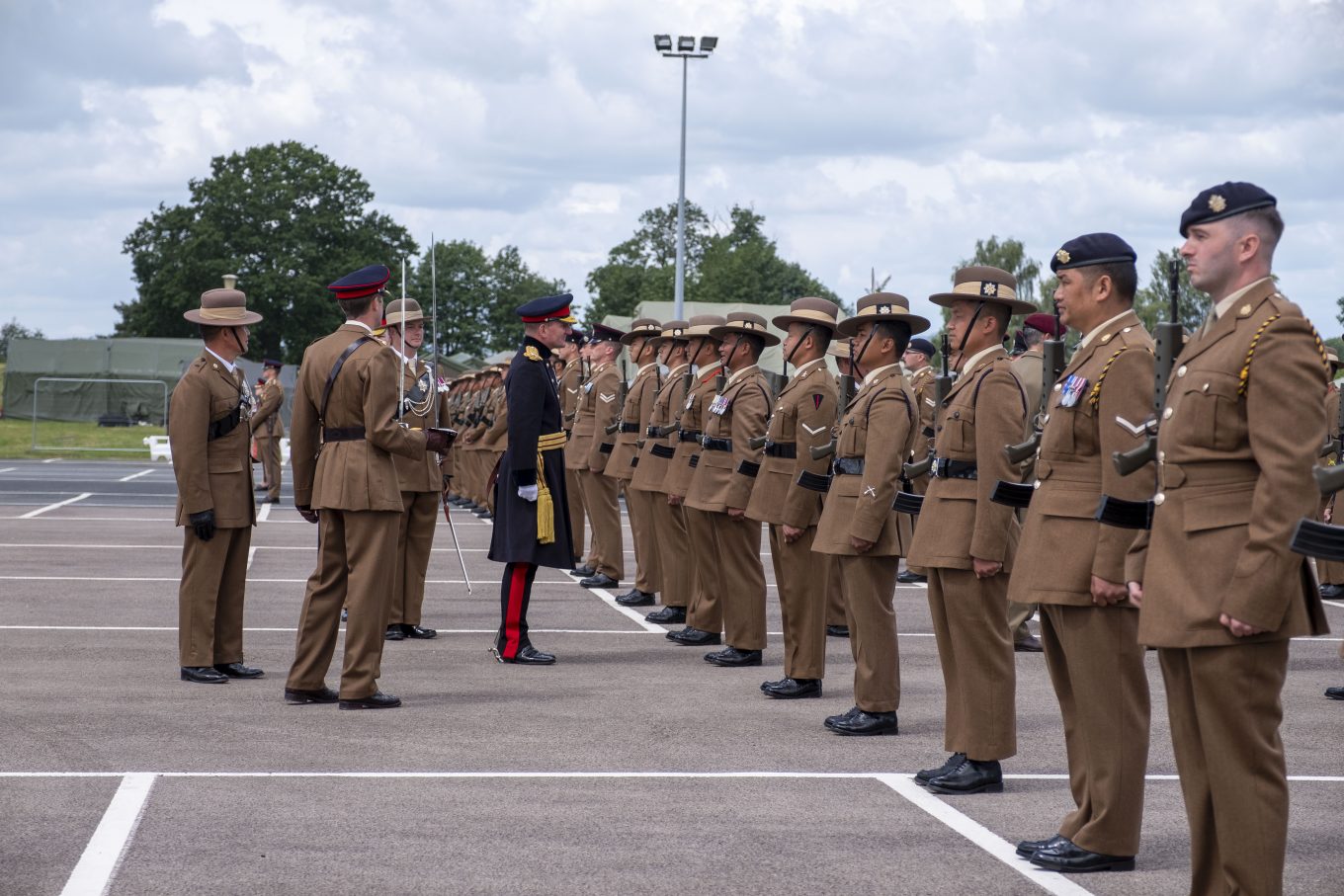 Bristol has been crowned the region with the most stressed residents – quite the opposite to Gloucestershire according to a new study. Lancs Gazette Series | Gloucestershire …