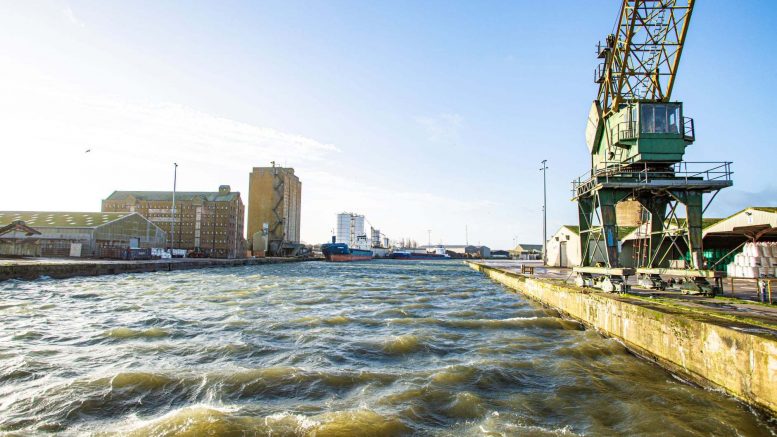 Major flooding has been avoided in Gloucestershire as the tidal surge failed to overwhelm flood defences.

People had been encouraged to leave their homes, and rest centres set up in Whitminster and Sharpness, such was the risk posed by tidal surge along the Severn Estuary.

But with Storm Eunice arriving slightly later than predicted, the strongest winds did not combine with high tides and, with the surge not quite as high as predicted, it did not overtop flood defences.

Work from volunteers and local authorities helped ensure people were prepared, and Environment Agency staff made sure flood defences were ready.

Powerful defences and gates at Avonmouth, Lydney, Sharpness and Epney worked to deflect the full force of the tidal surge along 80 miles of the estuary and reduce the risk of flooding.

More than 100 Environment Agency staff were out on tidal watch at critical points to ensure flood barriers were prepared for the worst of the tidal surge, and 15 high-volume pumps were ready to be deployed.

“Our flood defences stood up to the challenge and provided valuable protection to more than 2,000 homes and businesses along the estuary.

“Without the investment of these defences many communities could have been flooded and faced weeks before being able to return to their homes. Instead, residents faced minimal disruption and businesses are able to carry on their operations.”

Bristol has been crowned the region with the most stressed residents – quite the opposite to Gloucestershire according to a new study. Lancs Gazette Series | Gloucestershire …