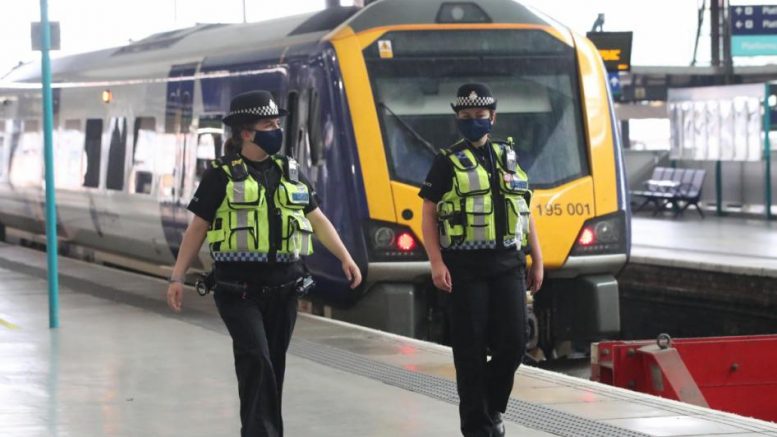 GLOUCESTERSHIRE police have handed out hundreds of fines for breaches of coronavirus-related laws – including three for holding large gatherings.

Human rights advocacy group Liberty said communities have been subjected to disproportionate and harmful policing while staff at Number 10 have been “attending drinks parties”.

Across England and Wales, 124,581 fines have been issued by the 43 territorial police forces, British Transport Police and Ministry of Defence for alleged breaches of Covid-19-related laws since the pandemic began.

Liberty said the Government has given the police “blunt and coercive powers to enforce lockdowns”, when it should have been prioritising public health.

Jun Pang, policy and campaigns officer at the organisation, said: “Throughout the pandemic we have seen over-zealous policing and chaotic communications, leaving people confused and fearful of prosecution.

“The discrepancies in these regional figures show that the restrictions were unclear, leaving it up to local police forces to interpret the law.”

The Government has recently come under fire following a series of reports on parties and large gatherings at Number 10 Downing Street while the rest of the UK was under restrictions.

Prime Minister Boris Johnson has already apologised after it emerged his principal private secretary, Martin Reynolds, invited more than 100 members of staff to a “bring your own booze” party in the No 10 garden in May 2020 during the first lockdown.

Ms Pang added: “Now we know that while some communities were being subjected to disproportionate and harmful policing and locked out of support, those in power were attending drinks parties at Number 10.

An NPCC spokesman said all forces have first sought to engage and explain Covid laws to people, and only enforce them when necessary.

Assistant Chief Constable Owen Weatherill, NPCC lead for Operation Talla, the police response to the pandemic, said there are still some restrictions – such as the use of face coverings and self-isolation rules – in place for good reason.

He added: “We have observed very high compliance by the public.

“Officers have very rarely had to use their powers in recent months, only enforcing where there are clear breaches of the rules or people haven’t responded to explanation and encouragement.”