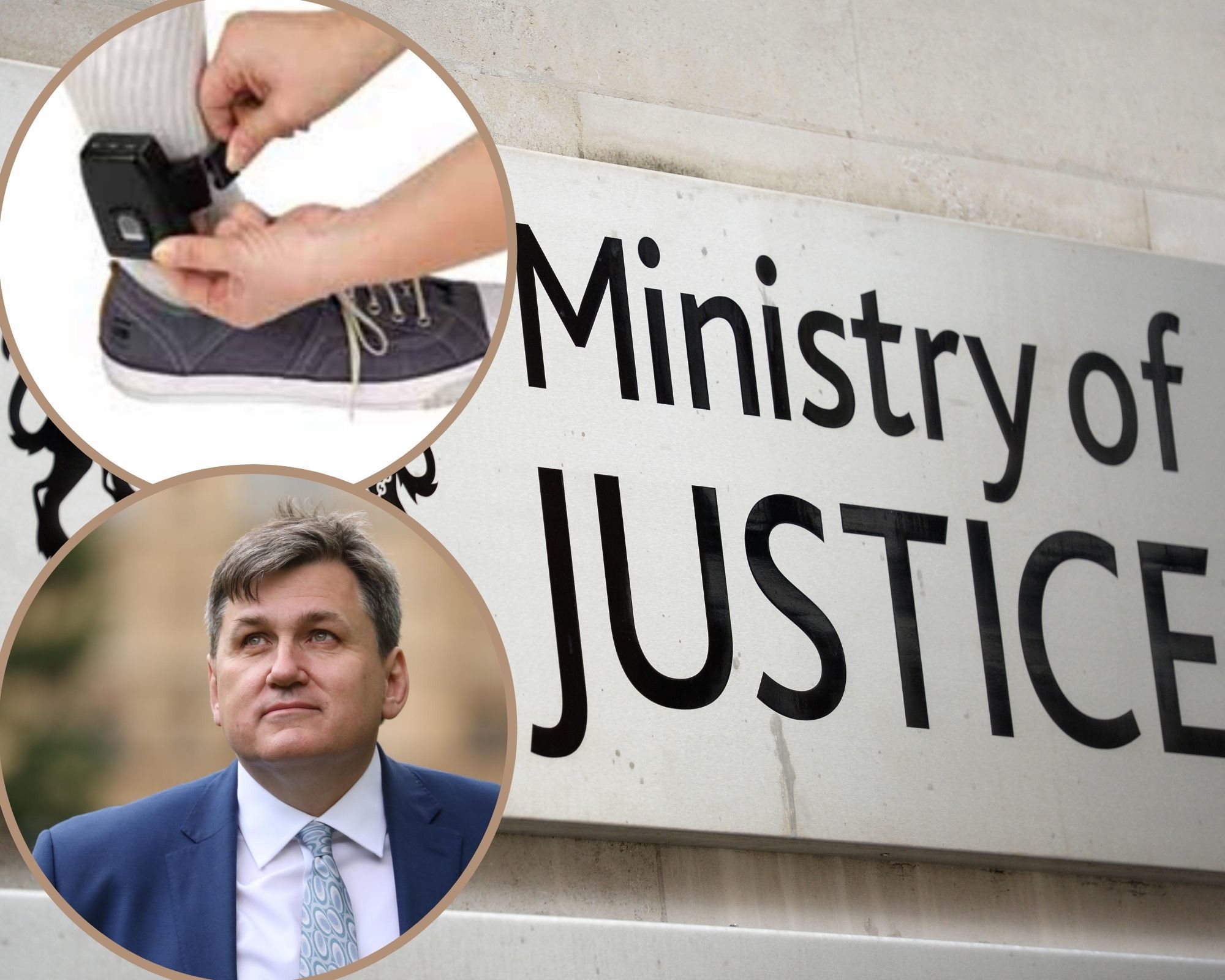 BURGLARS, thieves and robbers in Gloucestershire will be fitted with GPS tags to track their movements after they are freed from jail in a bid to reduce reoffending.

More than half of those convicted of theft and burglary offend again within a year and almost 80% of cases result in no suspect being identified, according to the Ministry.

The trackers will monitor the criminals 24 hours a day for up to a year in a pilot project the Ministry of Justice has described as a ‘world first’.

The system will be implemented in six areas from April 12 with an estimated 250 offenders tagged in the first six months.

Crime and policing minister Kit Malthouse said: “Being burgled or robbed is devastating and I understand how frustrating it is when the perpetrators can’t be caught, both for the public and the police.

“Tagging these prolific offenders so we know where they are 24 hours a day should be powerful persuasion to change their ways and will help police find and charge them if they don’t.”

The move is intended to provide police with an “extra source of intelligence” to help catch persistent offenders and, it is hoped, to also act as a deterrent.

New laws are expected to be introduced to impose the measures, with the rules applying to on burglars, robbers and thieves, who have served a prison sentence of a year or more.

Prison and probation staff will be able to check the location history of offenders against details of crimes provided by police officers so they can be ruled out as suspects or investigated further.

A further 13 areas will join the trial from September.